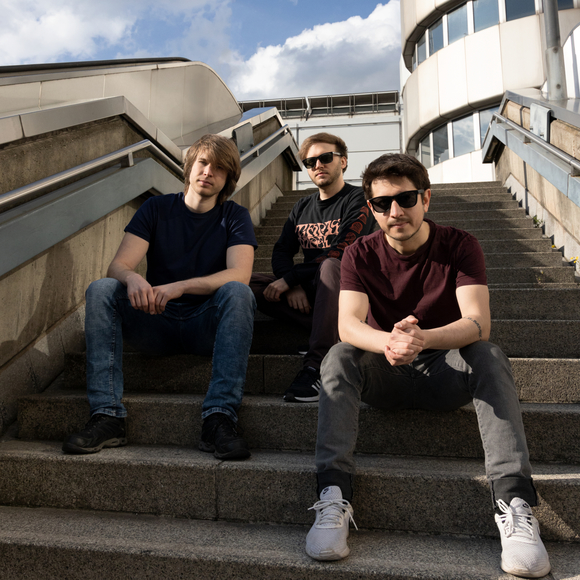 Since its conception in 2019, the Berliner power trio has been going full speed ahead to present rock music fans with a colorful and melody-centered repertoire ranging from high-energy electric guitar tunes all the way to mellow piano ballads.

Their debut album ‘Step in the Light’ came out in May 2020 and has since received over 30k Spotify streams.