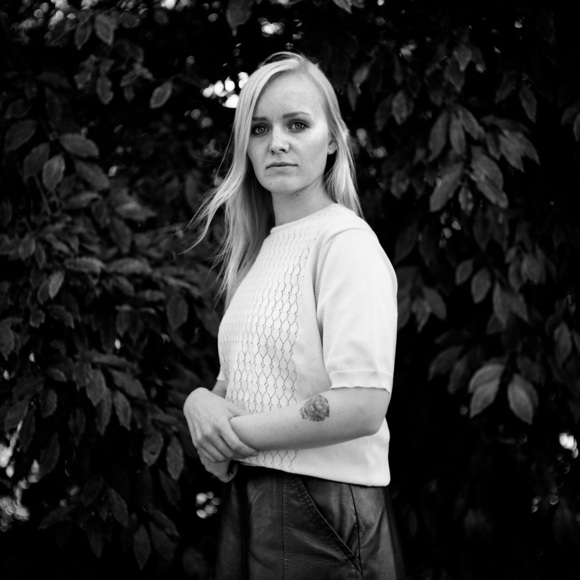 The Hearing is a finnish Singer / Songwriter / Performer Ringa Manner.

Her debut album Dorian was released in 2013.

When one’s eyes are closed and the focus is on only one of the senses, it’s like arriving at the station of Something Great and the experience is much more powerful. You start to feel the warm vocal harmonies, arbitrary pop melodies, moving rhythms and a strong presence.

Behind the name The Hearing is the 25 year old Helsinkian musician Ringa Manner. A daydreamer, romantic, nerd, rocker and music enthusiast, you name it!

The Hearing’s debut album, Dorian, was released in Finland in the fall of 2013, via Gaea Records.

The album has been recored and produced with the irreplaceable effort of I Was A Teenage Satan Worshipper‘s Pasi Viitanen. On the album Ringa has played and sung almost all the tracks herself. Still, there is a number of the finest Finnish indie musicians on board as back-up singers and occasional drummers. What would making music be without great company!

As the record lable has put it: “The Hearing is no basic woman + guitar business, it’s quite something else!”