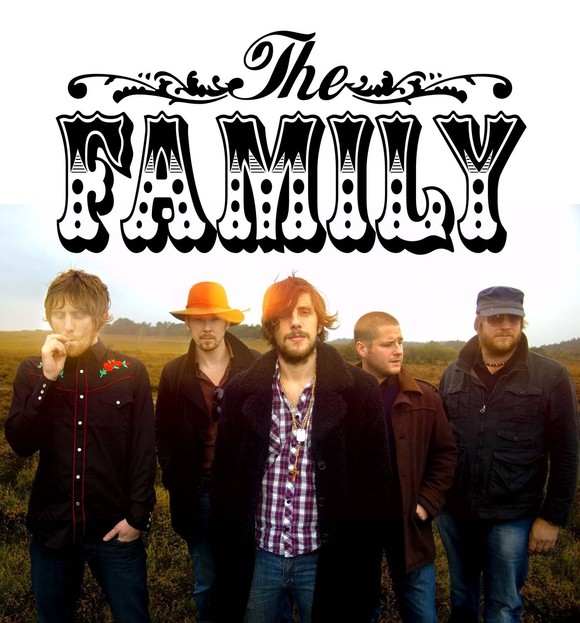 The Family are a five piece Americana band from Southampton.

Building on rock n roll influences such as the "Exile era" Stones and Faces crossed with alt-country such as The Band, Ryan Adams and Gram Parsons, The Family have produced their own brand of high-energy, boozy country rock. They have toured extensively around the country including support slots for bands such as the Deadstring Brothers, Band of Skulls, Kasabian and The Bees as well as playing numerous festivals around the country, including Bestival, Larmer Tree, Moseley Folk Festival and Endorse It In Dorset. The Family's local Southampton shows are always a sell-out and talked about by their loyal fan base and the local press alike. Their songs (all composed by guitarist Ash) range from heartfelt pedal steel backed country ballads to balls-out swamp rock.