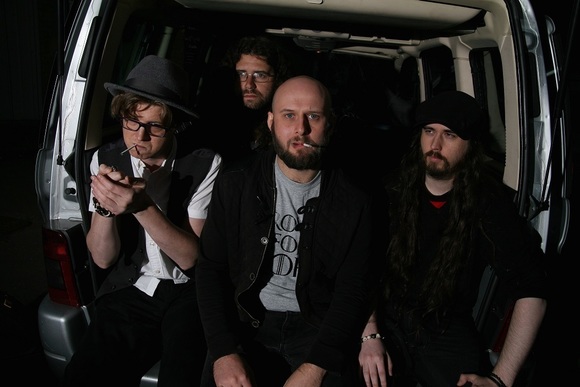 The Downpage Liberation blast out fresh, catchy indie-rock with an aggressive edge.

Their style teases the heavier edge of indie and echos retro sounds akin to the 1960s garage bands who inspire them. Formed in 2012, they have gained critical acclaim for their EPs, Now you Know and The Nth Degree. They are working on a third EP, Hang up the Phone, which will be relased early in 2016. The band's video for single What the Hell? features This is England star George Newton and awesome festival slots at Y Not, Dubz in't Dales and Dovefest have given the band a big reputation for their exciting live performance.