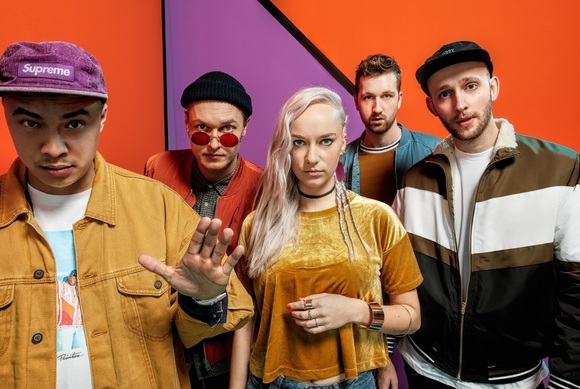 The Cool Quest is a Dutch band with over 500 (festival) shows, lots of airplay and several awards to their name.

The band members met more or less by accident at a jam session in 2010 and got along so well, they decided to start working together on a regular basis. This eventually led to their first album ‘Funkin’ Badass’, which came out in 2014. After presenting their single ‘Shine’, that was also released in 2014, the band decided to take on a different direction by renewing their sound. The saxophone was replaced with a guitar, which created a more electronic sound than before. Their current sound can be described best as somewhere between classic hip hop and modern pop music with a dash of light-foot funk, reminding strongly of early 90’s hip hop energy. Their EP ‘Pulsar’ (2016) and singles ‘Heatwaves’ (2016), ‘Coastline’ (2016), ‘Runnin’’ (2017) and “Storm” (2018) have set the tone for their brand new album “VIVID” which is available since March 23 2018 and getting positive reviews from international media since then.