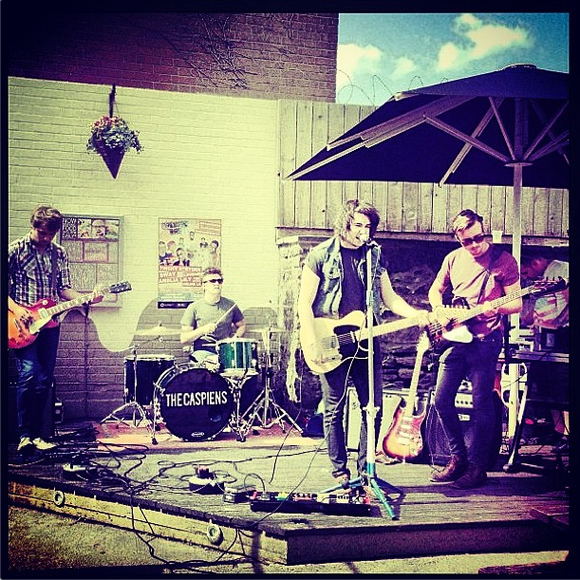 Local to the South Wales Valley area.
We have been playing as band since the beginning of 2013.
We released a self titled EP during the summer of 2013.

Our emergence onto the band scene has been warm welcomed by our local area.
During the beginning of 2014 we had recorded with producer Richard Jackson at EVI studios. Richard has worked on many mainstream artists records including "Monster' by The Automatic.. His detailed skill set has helped us forge our music onto our upcoming EP.