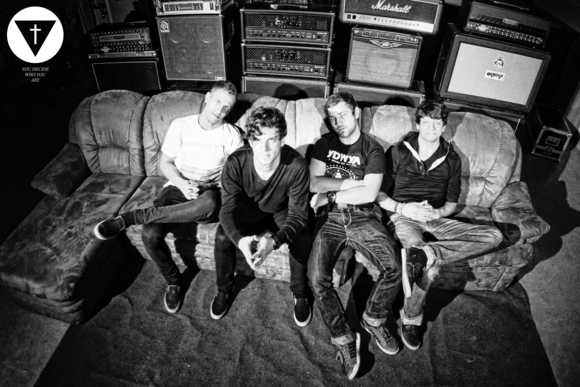 "THIS IS ALL ABOUT THE SCARS, THE STORIES AND THE HEART YOU PUT IN IT..."

Formed in the very last days of December 2006, THE AVAYOU made their way out of the southern part of Austria. What makes this band pretty unique on the music scene is that they are not 4 musicians just coming together in music and having nothing in common with each other . These four guys are the best of friends, and they know that they are in this together, and they will run this thing down together to the bitter end. THE AVAYOU is not doing this for fame, they’re not doing this for money, they are doing this for „the scars and stories“, as Fall Out Boy described it perfectly. It’s about being themselves and doing what they do best.

Focusing on creating something new and following their hearts brought out four young, ambitious musicians. With extraordinary songwriting, instrumental perfection and even more passion, Flo (Guitar, Vocals), Chris (Bass, Vocals), Steve (Guitar, Vocals) and Mike (Drums) are on their way to conquer every stage presented to them. Keeping their hearts on their tongues, THE AVAYOU still try to speak precisely, wrapped up in kick-ass-riffs and driving drum rhythms.