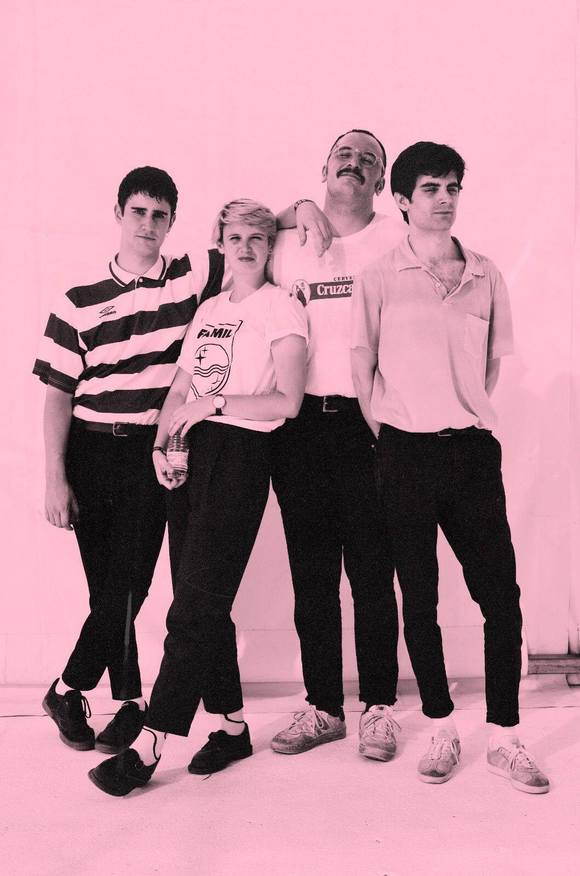 Tori were surprised when DIY magazine featured them as one Spain’s best underground bands; but this newly formed band and their catchy dream pop have rapidly gained national and international attention since they published their first EP on Bandcamp in June of 2016.
The band was formed during the second half of 2016 when guitarist/songwriter Manuel Jiménez chose to record a selection of his songs with singer/guitarist Erica Pender. Bassist Jose Prieto joined just before they headed to the studio, fueled by a common interest in dream pop and surfy vibes. Finally, Pablo González showed up and joined the band in early August 2017, bringing along his drumming experience with the Spanish garage band Leicomers.

Tori sounds like 80s dream pop with evocative jangly guitars. Their first EP, Tori, released in November of 2016 makes one think of the summer, the beach and holiday nostalgia. In May 2017 they released Leap Day, their second EP, with the Brooklyn-based label Spirit Goth and it presents an important evolution of their sound towards more complex lyrics and structures, which evoke autumn’s soft light and the complications of accepting yourself.

Provided a fast recognition and listeners all around the world, along with their participation in festivals such as SXSW, FIB, Dcode and Monkey Week among others, Tori set their sights on consolidating their presence internationally.