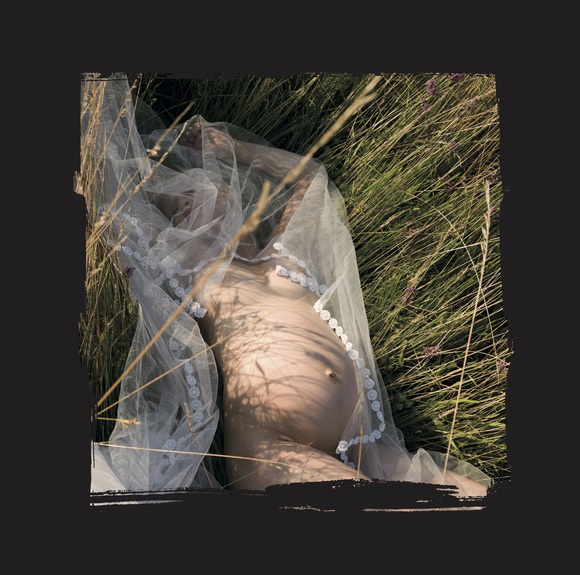 My Flesh is red. You can see through me. My skin is gone."
It’s been a while in the making, but “all’s well that ends well”: the long-awaited »Messiah« has arrived, in the shape of Vienna-based musician Teresa Rotschopf’s debut album. Fans of fondly-remembered electro clashers Bunny Lake, whose voice and face she used to be, might expect more neon-colored pop and dance songs, but the former Suzy On The Rocks has opted for an entirely new approach for her solo project: intense, melancholia-drenched songs that embrace listeners and pull them into their deeply personal worlds where they keep resonating.
»Messiah« is indeed an unusually personal album that grants listeners a glimpse into profound emotional worlds and whose bittersweet ballads relate unvarnished tales of love and life, of emotional deception and release. The songs are given wing by Rotschopf’s distinctive voice: alternately theatrical and fragile, it oscillates between a velvety croon and a rough expressiveness, occasionally conjuring up echoes of both Patti Smith’s raw honesty and Nico’s poisonous majesty. Muted minor modes and moods predominate, while the songs themselves encompass various styles from trip hop, soul, r&b and electro to romanticist singer/songwriting, bathed in a mystical aura inspired by Gregorian sacral chants. Contributions by no less than 18 guest musicians give the album a wide musical scope in which drum samples alternate with percussion, synthesizers with pianos, saxophones and guitars with laptop electronics. It’s all the more impressive just how organic and homogeneous the album sounds as a whole. Produced by Viennese sound wizard Patrick Pulsinger, »Messiah« presents artfully arranged expressive downtempo songs – laconic chants from the nocturnal side of pop, dark soul music with the intensity of an intimate confession.
Discography:
Bunny Lake, The Late Night Tapes (Angelika Kohlermann/Monkey Music, 2006) Bunny Lake, The Church of Bunny Lake (Klein Records, 2007)
Bunny Lake, The Beautiful Fall (Universal Music, 2010)
Bunny Lake, The Sound of Sehnsucht (Universal Music, 2012)
Teresa Rotschopf, Messiah (comfortzone cz029, 2018)