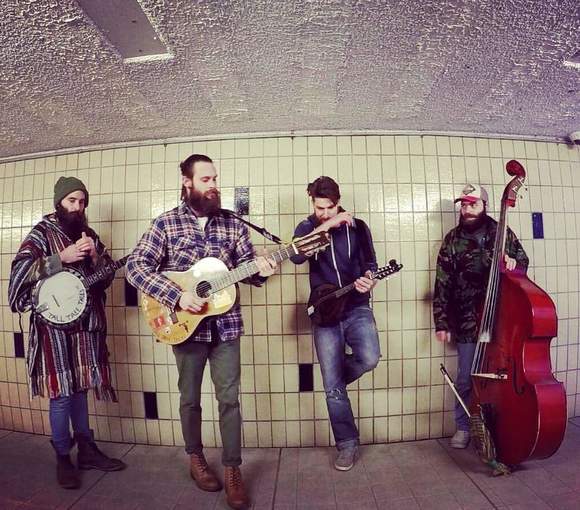 During a European tour in Amsterdam, a promoter labelled the band as "power folk" in part due to lead singer Matthew Jones' powerful vocals, often likened to that of Caleb Followill, from Kings of Leon.

They have been playing together since January 2015, as buskers in their local area, and at a number of festivals and gigs. They have also been played on a number of radio stations, including interviews and live sessions with the band.

They are gigging in Essex throughout the weekends of February and their upcoming Scotland and North East England tour is April 12th-20th.