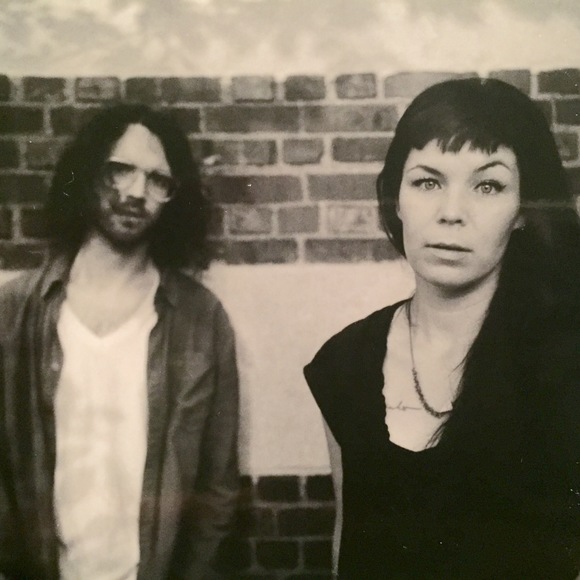 In the winter of 2011, Jesse pulled an old cassette deck from a pile of snow in Brooklyn.

A few months later, at a festival on the Baltic Sea, he met Yvonne.

After their chance encounter, the two began flying between Berlin and Brooklyn to write. In 2013 they released Lionize, a sparse collection of songs recorded to cassette. The EP was well-received and Take Berlin has toured since.

The duo recently completed Schoharie, an album shaped in the Catskill Mountains and Brooklyn. The songs mirror these competing environments and mark a shift towards the more psychedelic side of their lo-fi folk.