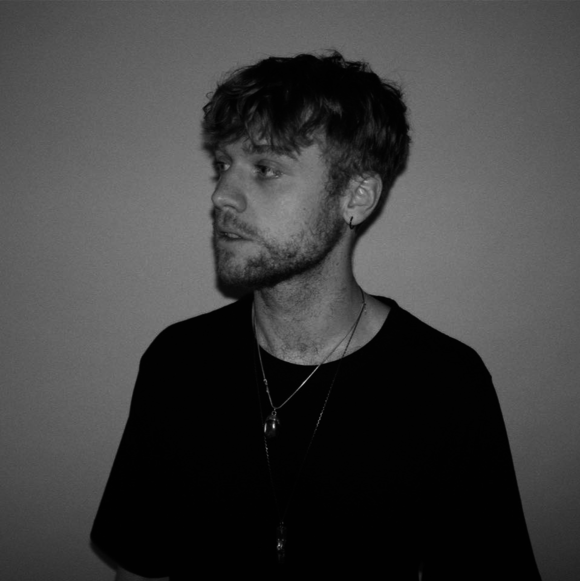 Tadhg Daly - Figure It Out

Tadhg Daly is a 27 year old artist/songwriter based in London.

Born and raised in Jersey, Channel islands to Irish parents. Tadhg’s love for music began to grow from an early age alongside a unique perspective that comes with growing up on a small and at times isolating island.

Taking influence from a wide range of artists and genres ranging from Ben Howard to Nirvana all the way to The Chainsmokers, Tadhg has begun crafting his inimitable brand of heartfelt alternative pop, combining raw and honest lyrics with intoxicating hooks and soaring vocals.

Whilst finding his sound Tadhg has released 6 tracks since September 2018 amassing over 1 million streams across all platforms and being featured in major editorial playlists on Spotify, Amazon and Apple music.

Tadhg has recorded his debut EP with Eliot James at Eastcote studios which is ready for release this year and has started recording a follow up set of tracks.