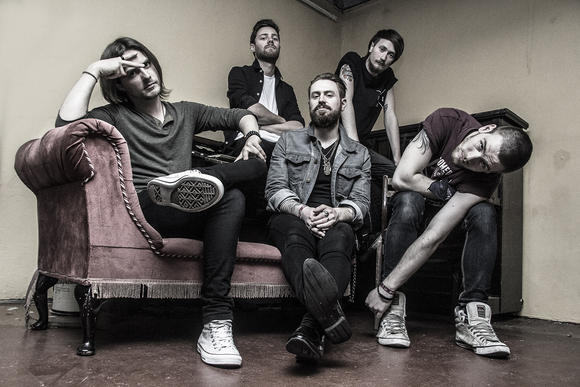 Syren City are a 5 piece Bristol based band taking their influences from a wide range of punk, metal and hardcore, combining to make a huge great British hard rock sound. The band have firmly established themselves in amongst the underground scene, exploiting social media to create a solid and loyal fanbase across the UK.

Throughout the last few years the band have gigged extensively, including 4 UK tours and playing Hit The Deck Festival 2 years running.

Syren City's latest release is the EP 'Escape', released on 15th September 2014, featuring 5 brand new tracks which got extensive media coverage with radio plays on BBC Introducing and Xfm, and coverage in national magazines such as Rocksound, Metal Hammer and Power Play.