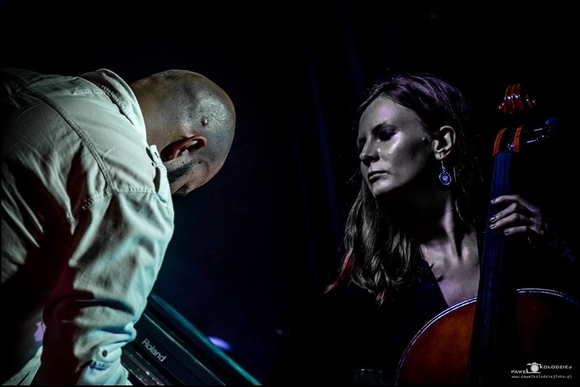 They write and perform their own music which is the fusion of their previous inspirations. They transform a simple form of a song into instrumental pieces with rich harmony, unusual, sometimes experimental sound and wide sections of improvisation.

Combined elements of jazz, stage and screen, folk and classical music form a new, expressive and coherent style which is, due to the lack of mainstream, difficult to categorize.

At present SURREAL PLAYERS are working on their debut CD. (Preisner Studio, Poland; 10 songs recorded, mixed and mastered by Tadeusz Mieczkowski). Recordings were finished and the album will be released soon. Fragments of recordings: http://surrealplayers.com/music-2/