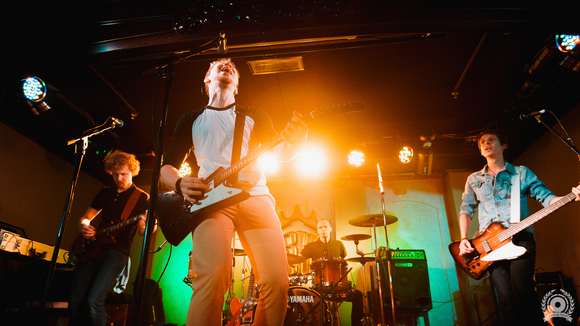 A post-grunge, indie and post-rock blend, Sundoze have shared the stage with such acts as Horsetheband (US), Murmansk (Fin) and Russian bands such as Everything is made in China, My Rockets Up and many others.

Late April to May 2013 the band embarked on their “Friendly tunes tour” through the cities of Ukraine, Belarus and Russia.