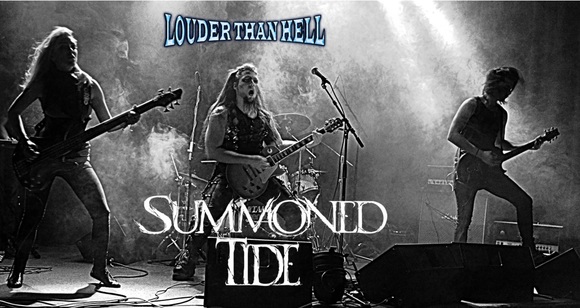 Rickard Thelin, the frontman of the band has been compared to the likes of Bruce Dickinson, Geoff Tate, Kai Hansen and Michael Kiske.
They have earned themselves the reputations as being ”one of the hottest bands from the north”.
The band has released two full length albums so far.
”If We Fall We Will Rise” and ”The Bringer of the Tide” features songs that play frequently on radio stations internationally.