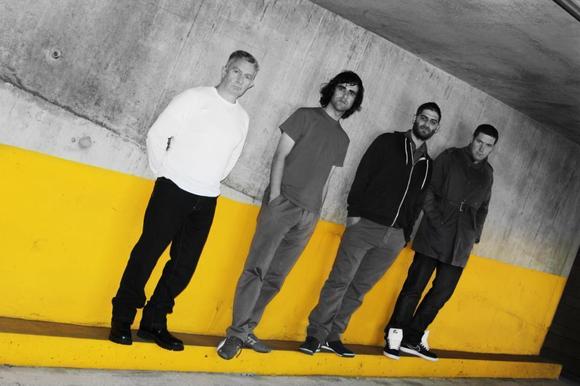 Sumdaze released their debut single 'We Live And Die In These Towns' on 4th Oct 2013 which has been played on Radio Kerry, Limerick Radio 95fm as well as Dublin City fm. The band are currently promoting the single on the live circuit.