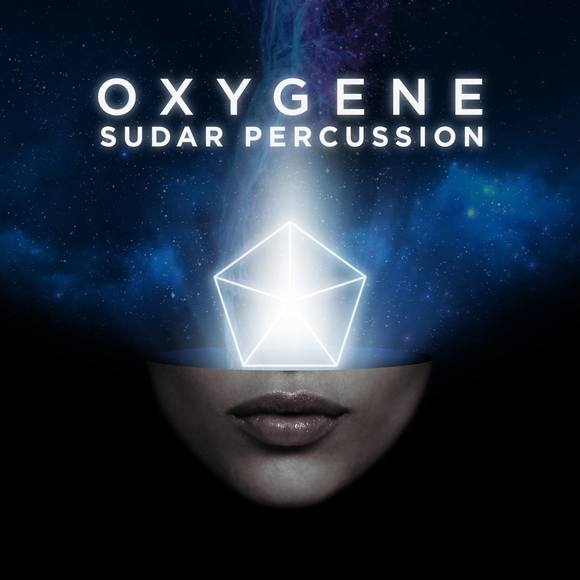 Sudar Percussion Ensemble, according to Irena Paulus „wildest group of musicians in this aria”, has a very high number of performances, tours and projects in Croatia and abroad since 2010.Their distinguishing characteristic is different views of the famous works of classical and popular music, but also innovative and humorous ensemble members with incredible musicality and technical skills.The first album “Eat Suite”, mastered at the legendary Abbey Road Studios in London, was created from the combination of the aforementioned.After the album’s release the ensemble has received many compliments from eminent experts.

Hrvoje Horvat has described the “Eat Suite” as “…rocking with huge balls…”, and Ney Rosauro believes that “the album has the potential to become a big percussionist hit”. Also, they have won two prestigious prizes at the Independent Music Awards in the USA. This album was a great step in promoting percussion music in Croatia.

Through the years they had many remarkable concerts and appearances at eminent festivals. Just to name a few: the opening concert at the Dubrovnik Summer Festival in 2013 and 2014, Ohrid Summer, Podgorica in Montenegro, Split Summer, Festival St. Donat, Bumfest in Slovenia, Damfest in Pristina, Brod’s Summer, Zagreb’s Cultural Summer at Bundek, and many other festivals and concert halls all over the Croatia.

By recording a music video for the song Oxygene IV of the French composer Jean Michel Jarre in September 2016., Sudar Percussion Ensemble has taken another step in its creativity. Music video premiered symbolically on September 16, 2016, the International Day for the Preservation of the Ozone Layer, was shot on the beautiful Zagreb Medvedgrad and directed by Sandra Mihaljević.

Oxygene IV announces new album which will be produced by Branimir Mihaljevic, and will present the most popular works of the pioneer of electronic music in an energetic style of Sudar Percussion Ensemble, and hopefully restore enthusiasm that Jean Michel Jarre caused four decades ago.

The first recording of a piece Oxygene IV has received incredibly positive reviews not only from the public but also from Jean Michel Jarre and his record label Francis Dreyfus Music and BMG France, with whom currently collaborates on an international level.

The music video for “Last Rendez-Vous (Ron’s Piece)” from Jean Michel Jarre announces album which is expected out in 2017, in the same year in which Sudar preparing multimedia spectacle for large concert hall Lisinski.