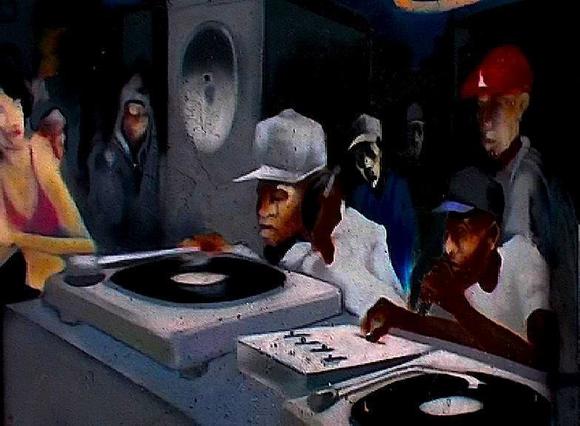 Little did he know that the resultant mixes would capture the imagination of the euphoric audience whose unanimous response was to shout for numerous ‘rewinds’.

“I’d been in the studio all night and was really keen to go home – but there was a queue of people trying to buy the mixtape, wanting to know about the track list and the origins of all the tunes”.

An inspired Richie decided to return to the studio, armed with decks, a sampler, effects racks, plus an innate sensibility and wizardry for reggae riddims, putting in the hours remixing, re-fixing and of course, creating his own sublime exclusives.

A co-founder of festival favourites Rebel Control, Richie is also an in-demand session bassist, having recently contributed to the forthcoming Boy George dub remix album, featuring on tracks with the legendary George Clinton and Dennis Bovell.