Streak and the Raven 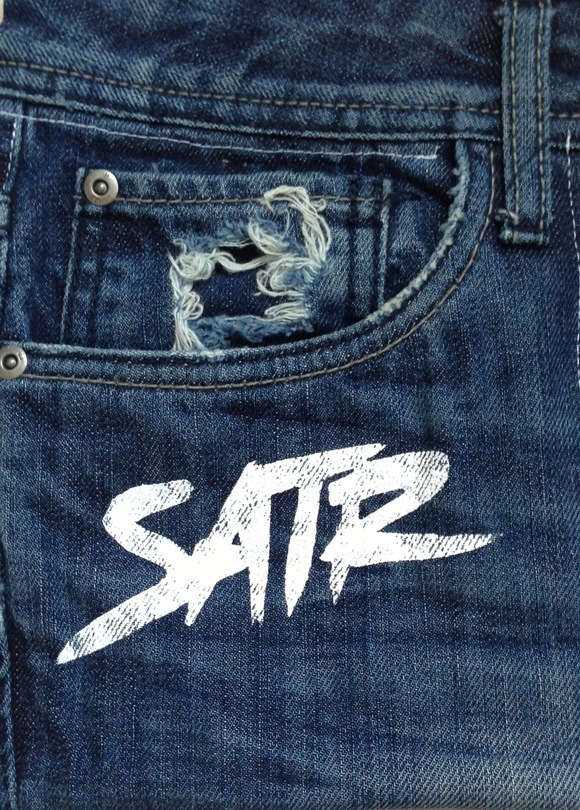 As curious as it gets, it’s a six-member electric pop mayhem from northern city of Seinäjoki, Finland.

That’s Streak and the Raven for you!

The band’s debut album Love & War, released in 2013, was described as desperate night-time AOR. With single releases, music videos and summer festival shows, it gained the attention of those, who enjoy the more alternative and analog side of the electric pop playground. The release of the album also saw the band stretching it’s homeland borders for the first time, with unforgottable results. For Streak and the Raven, the near future will be time of fresh tunes, a twisty combination of chaos, kraut, groove and unexpected dancing opportunities.