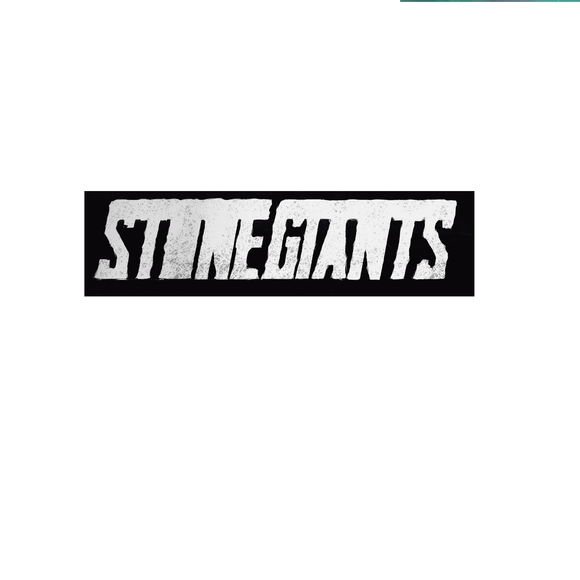 We smash together the finest elements of heavy and pretty into a challenging yet accessible mix. The question we are most frequently asked is, "what style IS it?" - and that's how we like it.

Brainchild of guitarist Josh Wibaut of Youtube channel testing123reviews (2 million + hits on youtube), Stone Giants was conceived in the late part of 2012. He quickly enlisted the help of Ed Forbes and Alex Gregson, who were both on the hunt for a new project following the break up of their old band, Black Iris. After a few months testing lineups and material ideas, the (as yet unnamed) Giants were joined on a permanent basis by guitarist Sam Milne, who Alex and Ed had met while touring with Orestea in Spring 2012. Not long afterwards, after various attempts to find "Mr Right" on the vocals, Ed stepped up to the mic to take lead vocal duties, and we drafted in Chris Gregson (Globus - Orchard of Mines) on bass as the final Giant. Stone Giants was born.