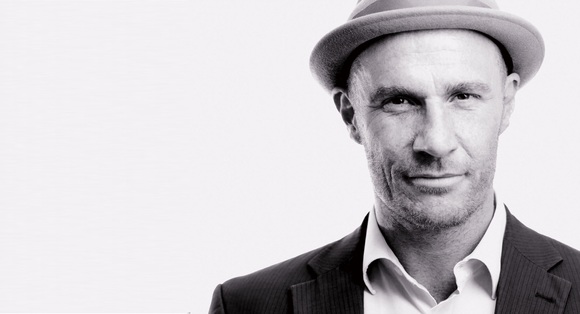 Music is not just notes and rhythm.

Take a risk, show your soul.

Born in East Berlin in 1975, Stephan left the GDR and emigrated with his mother to West Berlin in 1977. Stephan grew up in Berlin Kreuzberg and Friedenau. His passion for music began when he was about five years old listening to old Beatles LPs he found in the music-fund of his mother. Yet his first artistic passion was painting. In his teens he also discovered literature as a form of expression.

Stephan was influenced by classic Rock- and Pop-Bands such as The Beatles, Pink Floyd, Supertramp, The Police and U2. At seventeen he a friend showed him how to play the guitar. He was covering songs – and very soon tried to write his own material.

The passion for making music and most of all songwriting has evolved for more than. And yet it feels to him as if his work musical work today is just the beginning. Every song is like crossing the border to an unknown country. Writing songs is always about taking a risk and exploring the exciting realms of your the soul.