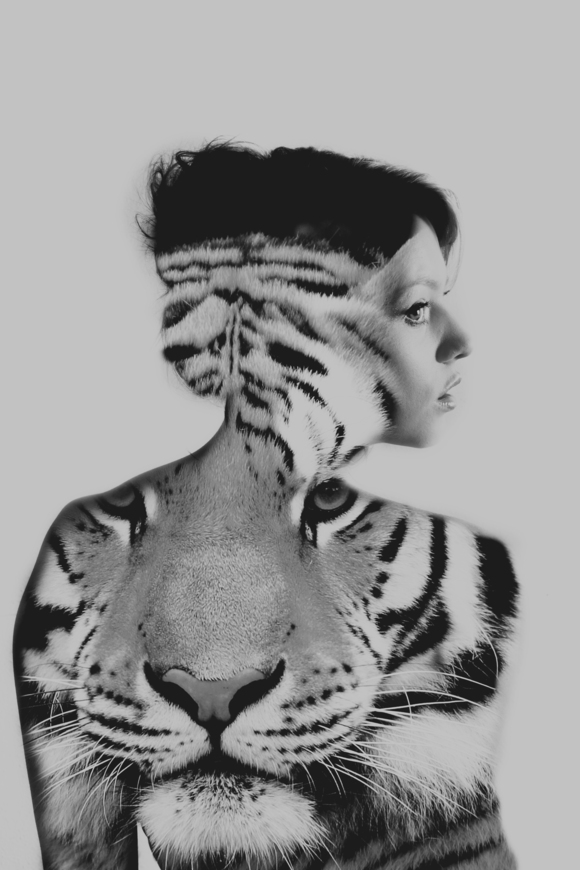 Stefanie’s music has a strong spine of pop.

It applies a beat that is solid, jumpy and a melody that lingers. Before you know it, you will find yourself singing along with the lyrics that catch and stick. There’s a roughness to the character and energy to the attitude of the music thats brought to you in a full-on stage performance that ʻglittersʼ.
The result is a roaring animalistic-show with an aftertaste of sweet.

When you are a petite blond and subject to a suspected helium addiction, you will have to be stubborn. How else will you become a rockstar?

In 2010 Stefany June, a solo project of the girl backed by a four men band in pursuit of Europe, was the result of this ambition.

Over the past 2 years Stefany June has been indulging in live performances in the Netherlands, Germany and the UK, including playing shows such as De Wereld Draait Door, staging at the Hard Rock Calling Festival in London Hydepark (featuring Bon Jovi, Kaiser Chiefs) and supporting The Astroid Galaxy Tour.

The debut album of Stefany June was released February 2014. So far the first single 'Is It The Whiskey' has been nationally playlisted and she visited Giel Beelen and That's Life in the Netherlands.