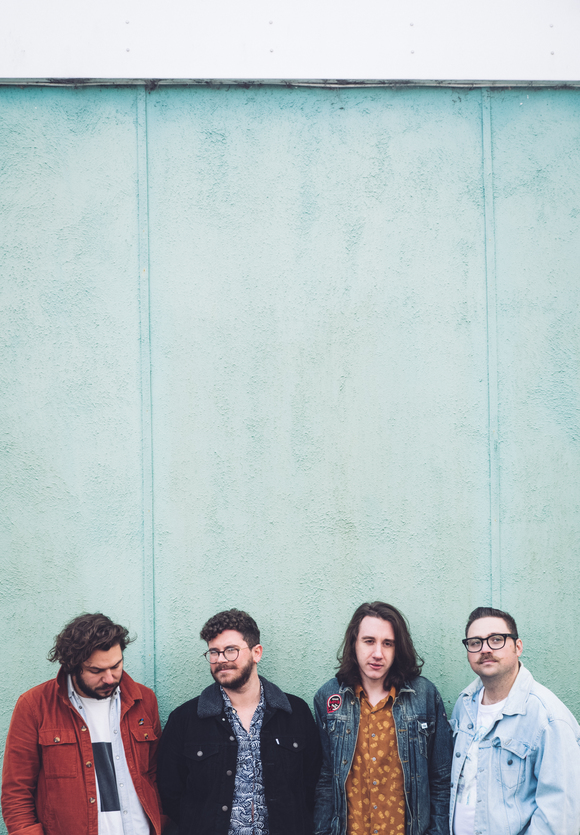 South Island: the larger of the two major islands of New Zealand, the birthplace and momentary home of frontman, Jonny Woodhead.

Collecting musicians along the journey from solo release to the completion of the line up, Tom Rothery, Ben Wiltshire and Dan Wiebe join Jonny to combine a love of well crafted songs with a hotchpotch of modern influences which ends up sounding somewhere between Paul Simon, Fleet Foxes and Villagers.

Set to launch in late 2016, the Manchester-based band have already set the wheels in motion for a French and UK tour for early next year following the release of their first single 'One Year At Sea'. Sculpting their own brand of tropical-folk-rock, the band are set for a busy 2017.