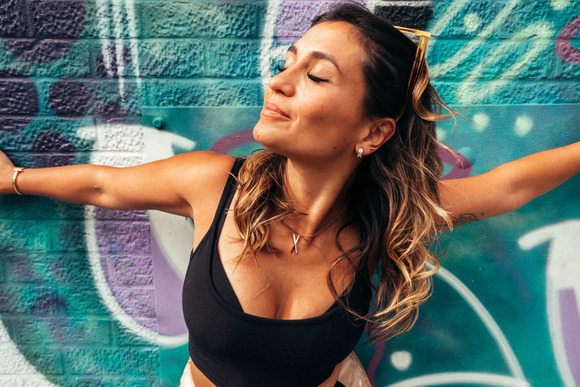 About Sophie Born in Buenos Aires, raised in San Fernando where she lived with her parents until the age of 18 when she decided to start travelling.

Now Sophie lives in London city.
Her professional career started when she was 14 years old in Cantaniño (TELEFE).She was part of the teen group ‘4 Reinas’ where she received her first Gold Disc award.
4 years after Sophie was part of Disney TV show, High School Musical, where she toured the country, and was the first Disney film made in Argentina and was rewarded with 3 Gold discs awards.
After the success of High School musical, Sophie was recruited by Disney Junior production to be part of a kids programme called “El Jardin de Clarilu”. Another success with 3 Seasons that where part of the weekly program around Latin America and subtitled to Portuguese for Brazil.
Sophie was part of the live show as part of the chorus of AXEL (Argentinian famous singer).
For personal reasons Sophie decided to travel the world and meet new horizons.