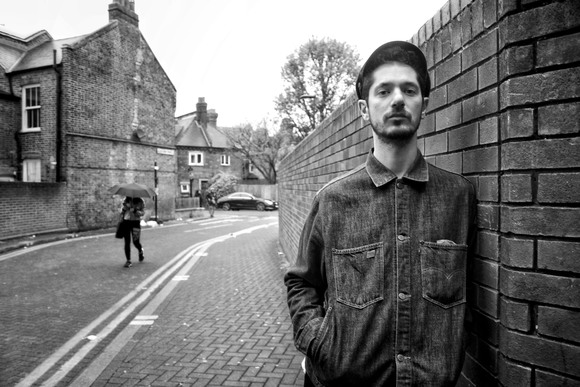 Sonny Touch was born in Paris in 1981 but grew up in Thessaloniki, Greece.

He is an active musician currently living in Helsinki after spending 5 years in London. In 2010 he released his first personal work, “Brain Soup”, in which he wrote both music and lyrics and since then he has had numerous live performances in festivals in Europe (Fusion Festival Berlin, O2 Academy London, Reworks Festival Thessaloniki) with his band “Honolulu Philharmonic”. He has collaborated with the National Greek Theatre as a side musician and has recorded for documentary films and dance theatre pieces as a collaborator of Chrysanthos Chrystodoulou. In 2014, he collaborated with Yiannis Aggelakas on his latest album which was released in November 2016.

Sonny’s new album “Leave Space for the little Animals”, released via Veego Records, is now available at a limited number of 200 vinyl records and on all major streaming platforms.