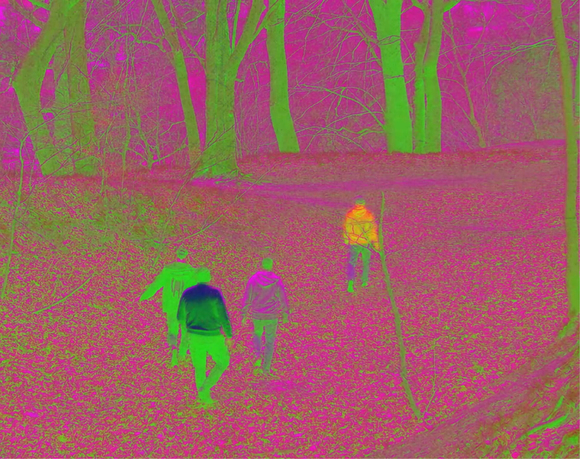 Band overview: Snakedoctors are four friends who started the band in Gdansk, Poland in May of 2020.

Since then they released eighteen singles (including a Christmas special and a song in Czech under name Jiri Blaha & Framuga Boys) and four albums: „Obligation”, „Joy Free Bowl”, „Mellow Joy” and a double one "Four and a half". It’s an indie band releasing their music on indie label Case Studio.

All singles charted at Poland iTunes Rock Top 100 (many of them reached number one), one of the indie radio charts in the UK (including three number ones - „A Song”, „Tinder Girl” and "Crime Story") and other radio charts in the US, Columbia, Ecuador and Peru. Their biggest hit single so far - „Close That Door” has been a number one for over 30 weeks at Raga Top Radio Olsztyn and topped Radio Ostrowiec Top 20 in Poland. Another one - „Got Him Another Girl” reached number one at radio airplay chart for Central America. Their singles reached also US radio indie charts and Spotify chart in Los Angeles (Local Pulse). Their music is played around the world in many countries and four continents. That included receiving the album of the week status (Poland) and band and station song of the week (UK). The reviews of their singles and albums were published among many in: Poland, US, UK, Germany, Holland, Portugal, Brazil, France, Canada, Serbia and Egipt.

Their last album "Four and a half" was out in May od 2022. With many diverse music styles. As before the band managed to get to co-operate many well known producers. That includes not only the regulars from Abbey Road Studios and Metropolis Studios but also new ones who are known for their work with bands like - Depeche Mode, Yazoo, The Cure, The Mission, The Kinks, Jane’s Addictio or David Bowie. There are also artists from the US and Ukraine featured on the album. Also the videos were filmed in Germany, Ukraine and Poland.

One of the band members used to play in bands in the US during his college years. As they say - they play music because it’s fun.

More info about the band - http://snakedoctors.com/ and at their label Case Studio https://case-studio.pl/ . Band’s albums are distributed by MyMusic.

“Too Many” is a third single promoting the 4th double Snakedoctors album „Four and a half”, both out on the 27th of May. This song has two versions. On the red cd - more on the new wave side - there’s a version mixed at Abbey Road Studios and mastered in Metropolis Studios. The single version comes from the black album - the grungy one. That version was mixed and mastered by Dawid Gorgolewski at Osso Studio in Gdańsk. It features US based artist Christine Corless. It’s one of the band’s definite favorites and has been played at live show since last year’s summer. It’s a song about difficult life issues that may arrive. Typical for grunge. The version with Christine makes that dark song much nicer. There’s a video along with the song. It was made in Ukraine and in Gdansk, PL. Most of scenes were filmed near Zhytomyr with talented Helen Thomson who comes from that part of Ukraine. There are also a few Snakedoctors live shows scenes in it.

“Friday Night” was the next one after „Crime Story” single promoting Snakedoctors new, upcoming double album “Four and a Half” out on May the 27th. The band is very lucky with the producers involved in production of their songs. Apart from regulars from Abbey Road Studios and Metropolis Studios in London - this song was mixed by Joe Gibb, well known for working with such bands like Depeche Mode, The Cure, The Kinks, Jane’s Addiction, Stone Roses and The Mission and mastered by Kevin Paul, who also worked with Depeche Mode, the Kinks, Yazoo, Erasure and David Bowie. That’s just a few to name as both of them do not need any special introduction. The band has used much of electronic sounds recently which you can tell right away listening to „Friday Night” track. There’s much influence from new wave in it and the song itself tells the story - about what we could do after hard work week on the weekend. The 4th band’s album will be more diverse with anything from songs like „Friday Night”, dark wave, shoegaze and finally some grunge.