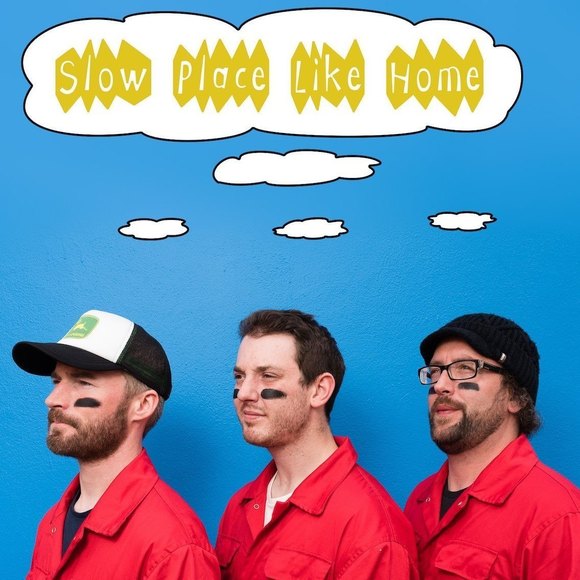 ‘Slow Place Like Home' is the brainchild of producer/musician Keith Mannion.

Manifesting from the forests of Donegal, in the North-West of Ireland, he has already released a series of EPs and his debut album 'Romola'.
2016 saw him release the double A-sided singles 'Tiger Lilly' & 'Friday' on special edition limited 10" vinyl.

Now with a full band, 'Slow Place Like Home' are touring European dates throughout 2016.

Mannion is in the middle of writing his second album, due for release in 2017.

"One of the finest producers in Ireland and one of my favourite artists anywhere on Earth right now" - Stephen McCauley, BBC Radio 6/ Radio Ulster.