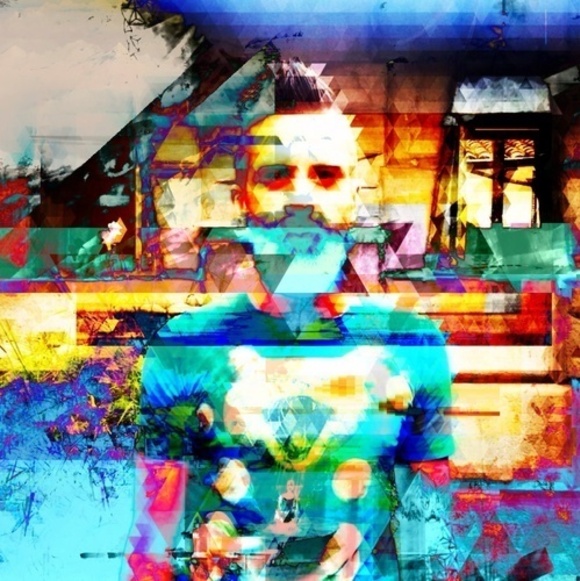 SLEEP MCEVOX began as a classically-trained multi-instrumentalist, who later made a leap of faith onto the dancefloor. To make up for lost time, he is in a hurry to share his vital, visceral, textured and noise-laden vision with anyone who has two ears.

In October 2013, the single "Monolith" and debut EP were released on the much-hailed Italian label Bad Panda Records to wide acclaim. The EP was both a progression and a departure from his previous work with Datadrip and under his real name Steve McEvoy, adventuring into a bleak and crystalline world, being driven forward by propulsive techno rhythms and punctuated by ferocious and blissful slabs of noisy devastation.

He played one raucous and intense show in the Twisted Pepper as part of Hard Working Class Heroes Festival before leaving to travel South America until May 2014. In summer 2014 there will be further releases and gigs, on his return.

"The EP culminates in an outro that exudes confidence, three or so minutes that will force you to put your hands up and dance, even from the comfort of your laptop seat. The EP deserves to be the highlight of a party, be it house or club" - THE POINT OF EVERYTHING

"Another prime example as to why the Irish electronic scene is one of the most healthy in Europe right now." - WE ARE NOISE

"Monolith is a grungy, synthy, six-minute epic which will linger with you long after the first listen." - ROQUEANDROLL