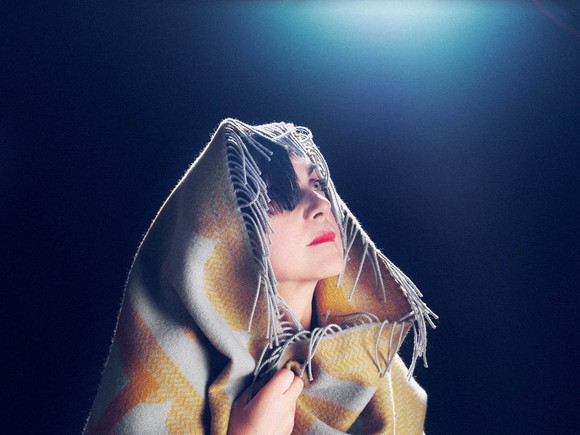 SKIRT is my solo project. Ever since the release of the 7" single POPPIT SAND 2001 on vinyl, I compose on the computer. Pop melodies, however, dominate the songs, followed by unconventional arrangements as if the songs themselves had longing. A longing for traditional music and innovative song writing simultaneously. All my songs are abstract stories, that are drawn from fragments of an occurrence or extracted from a certain mood. They start with a simple theme, played on guitar or piano and build further melodies from there which layer upon each-other and are broken by off-beat drum rhythms. Sometimes there are also unexpected turns and breaks and new melodies lead to new sound-worlds.
The origin of the content of my work stems from my experiences and my different states reflecting those experiences, and it is directly tied to my surroundings.
In my mind my songs are three demential structures. Everything intertwines, old fragments from my past in Romania with my current state and environment.