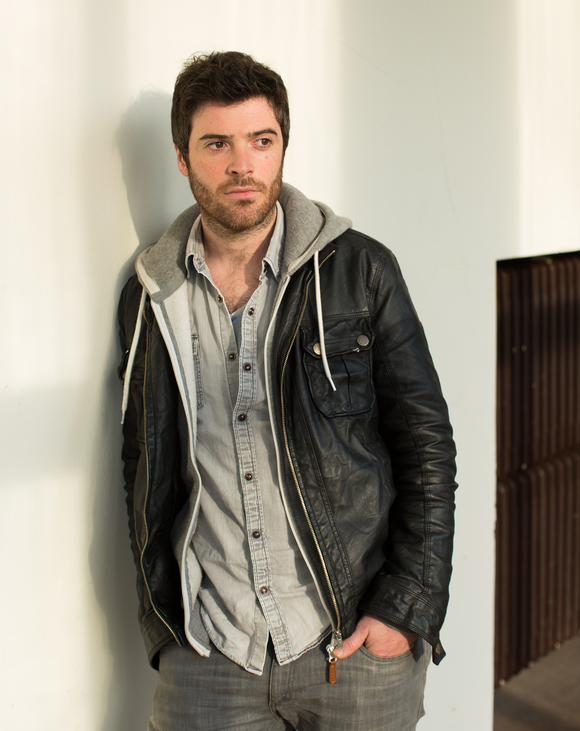 Simon Fagan is an Irish born, Berlin based singer songwriter.

His debut album was released in 2010 and was named Album of the week but Ireland's national broadcaster RTE, while receiving multiple plays across the BBC network in the UK. The album included International Songwriting Competition winning song Never Really Cried and runners up Memphis and Love Don't Work.

“Hired And Fired … Fagan’s infectious and inventive, with brilliant vocals”
– CD of the Fortnight – Hot Press

Simon Fagan is an award winning, Berlin based singer songwriter, originally hailing from Ireland. He has finished writing and recording the follow up to is acclaimed debut Outside Looking In, due for release Oct 2014.

A classically trained trumpet player, Simon has been performing and music since a very early age. Studying in both the Royal Irish Academy of Music and the Royal Scottish Academy of Music and Drama. Yet his love has always been writing and performing his own songs. Singing and playing guitar in bands and since he was 13, Simon went solo in 2007and has since opened for both Lionel Richie and Smokey Robinson and performed lead vocals at the Beatle's 'Love' Concert in the National Concert Hall.

Since 2009 he has released an EP and Album, toured throughout Ireland, the UK, Germany & Egypt as well as performing in both Toronto and New York. He has been featured on both BBC and RTE radio and performed live on both multiple times along with other major independent stations. His has been awarded “Best Performance at the International Songwriting Competition, Album of the Week on RTE1, CD of the Fortnight in HotPress and Song of the Week in the Huffington Post