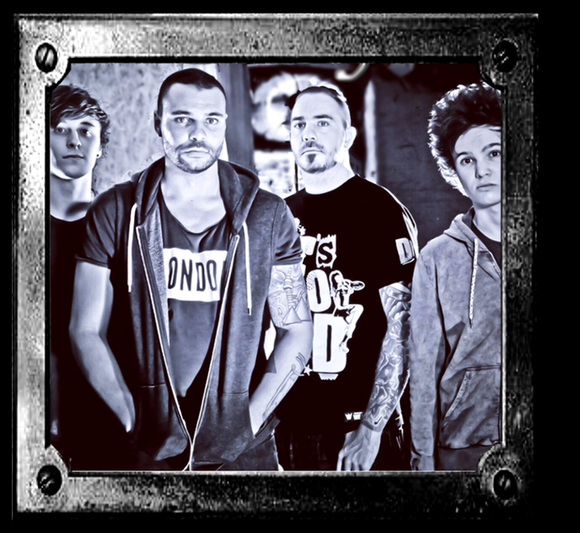 Silver Story, who has a loyal 80,000 followers, are a mid-twenties established rock band from St Helens and Mancester.

Their influence range from bands like the Foo Fighters and The Red Hot Chilli Peppers, Nirvana and Blink 182 and goes as far back to artists such as Bob Marley and the Beatles.

Silver Story are not like any other band you have heard. They bring a massive sound with incredible and very meaningful song lyrics which captivate their audience and fans. Silver Story are predominately a rock band, but you cannot help but notice the huge mainstream charts crossover appeal they have when you listen to their music

In just a few years the band have built a loyal following from playing shows all over the UK ranging from clubs to the O2 Academies as well as turning the heads of Sony, Universal and new interest from Capitol.