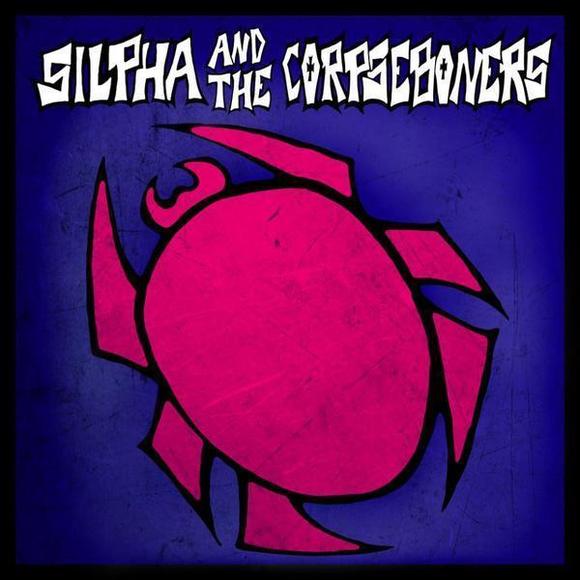 There are not that many facts about Silpha & The Corpseboners we know for sure.

Some say the band sarted out in the early 1850ies. A affectionate correspondence between Manfred Von Körperteil (Guitar) and Dr. A. Horion (Bass) seems to indicate this theory. Others point out that the name Silpha Obscura (Vocals) in fact shows up in the archives of the small village Stein in Germany. But the documents show us that she must have been born in 1964 and was already buried in 1978. Therefore Silpha could only be a Pseudonym or some kind of ghost.
There is so much mistruth and suspicion around about this band but that should not matter to us anyhow. All we know is that this group has commited itself to a musical style reffered to as "Horror Punk" mixing it with Genres like Metal, Gothic Rock, Black Metal, Psychadelic Rock etc. They where often seen around Germany, Austria and England giving concerts in the last two years.