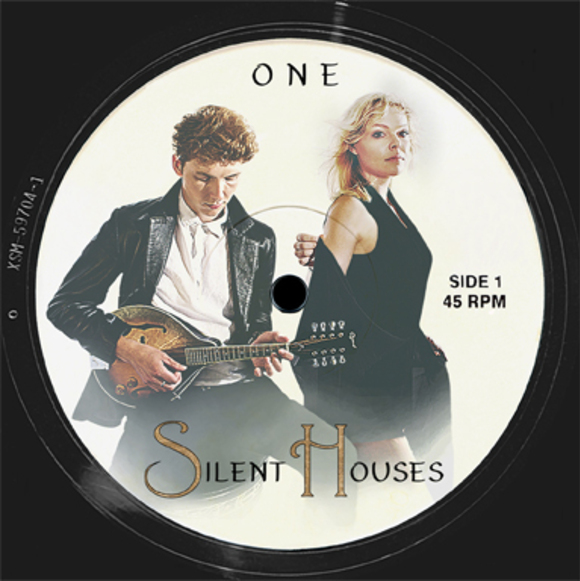 They are a euphoric electronic pop duo, whose original music has a fresh style and big feel-good sounds mixed with influences from the likes of Kate Bush and Fleetwood Mac.
Their music has had a strong presence on local BBC Introducing radio shows since forming and they have had lots of interest from industry professionals.
Charlie Pinder, head of A&R at Kassner Music & ex Managing Director of Sony Music Publishing said that they have catchy melodies and liked their songs.

The duo consists of producer & composer Chris Shaw and singer/songwriter Hayley McKay, who won a National talent competition out of over 1000 people, and sang in the film ‘Harrigan’.
They have done some great gigs including supporting renowned band Visage and Hazel O’Connor and have some exciting things coming up including headlining a festival in Mulheim, Germany.

"Silent Houses are a very cool outfit, they have great songs, all original material, very well produced, and can be reproduced perfectly live with Chris Shaw's musical abilities and Hayley Mckay's exceptional voice, definitely an act to look out for, and will be up there with the greats in the near future."
Trevor Gilligan. (sound engineer for Imelda May and has worked with acts including Kasabian, Kylie Minogue and Ting Tings.)