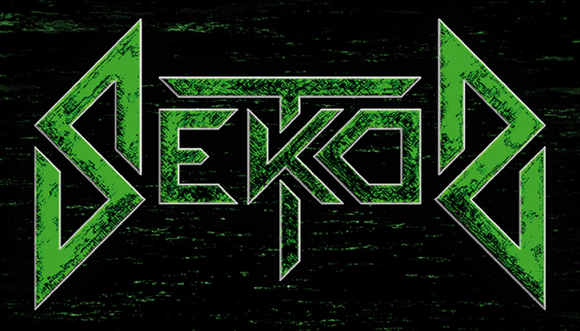 Since 2011, the four musicians from Bavaria are gaining rising attention with many successful gigs supporting bands like Negator or Izegrim.
Aggressive Death Metal in Black garb.
In this context, the musical facets which reflect the roots of the individual members, form a sound with greatest possible sovereignty.
Lyrically Patrick Dvoracseck creates dark visions of human chasms.

ALPHA is the first full length album from Sektor which was released through Rebirth the Metal.
It is an aggressive piece of music with influences from various other subgenres like black, death and thrash metal. The album get's right to the action with the previously released fast-paced Black Metal Opening Track "Iron Cold", which is followed by the more melodic and groovy "The Question".

In the end of 2016 the band will release their second longpalyer called Allegory under Bret Hard Records.

Musically the band following down the path of the first album and adds more dark influences to the raw and powerful sound which became the bands trademark.