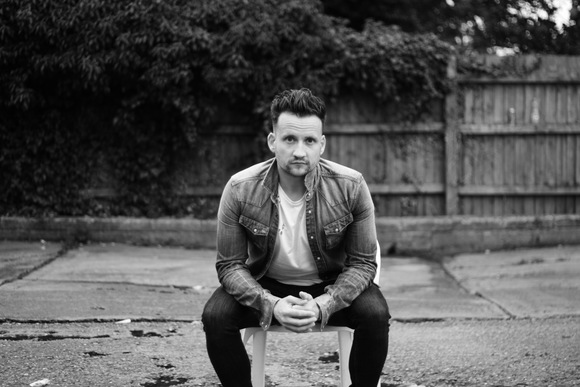 Sebastian Tree is the latest hit on the indie music scene to bring a mixture of talent and superstar qualities to the mainstream.

With thelikes of Zoe Ball on Radio 2 and ELO singing
his praises this singer/songwriter is sure to open your eyes and ears to a new genre of rock ‘n’ roll.
Influences such as Queen and Fleetwood Mac have ensured Sebastian’s ability to recreate this rock n roll passion into his live gigs. It will only be a matter of time before he is playing in venues like those of his idols.

Whilst having eclectic old school influences he ensures there is a platform for his love of modern music incorporated into his sounds. Inspiration from the likes of Kings of Leon and Haim can be noted when listening to his last single ‘Worry,’ which will truly give anyone an insight into the artist’s drive and love for music. There is no other voice like this on the scene currently.

With tour dates covering Valencia, Berlin and even back to his roots in Birmingham where he sold out the O2, you will be guaranteed an incredible musical experience with well written songs and a powerful, emotion provoking voice.

Having a versatile approach to his work enables Sebastian to write with other artists. His most recent collaboration with, ‘Kat Krazy,' was a track called 'Something in the water.’
The Single hit the UK Viral Top 50 and New Music Friday playlsits on Spotify in August
2017. The only Unsigned Artist in both playlists!