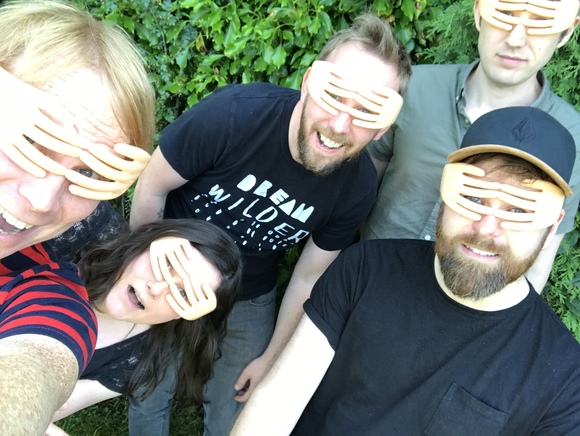 Seazoo is a noisy indie-pop group, influenced by Yo La Tengo, Courtney Barnett and Grandaddy.

Seazoo have a reputation for being an exceptional live act, appearing at Green Man, Festival No.6, The Great Escape, FOCUS Wales, Swn, Truck and Indietracks. They have toured during 2017/18 as a headline act in the UK, and were also main tour-support to The Lovely Eggs, and also played alongside Circa Waves, Peace and Idles.

Seazoo released the album ‘JOY’ in April 2020 recorded at Big Jelly Studios with producer Mike Collins (Girl Ray, Pip Blom) and will be actively promoting this album within their live shows.