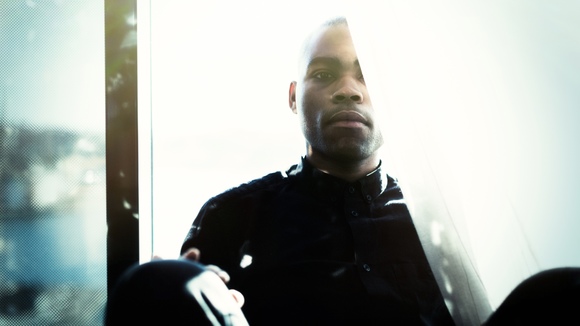 Growing up in Texas, it was a random audition for the school play that forced him to give up the violin and join choir. And it wasn't until years later, after already being on Broadway in New York City, that an inextinguishable passion to make music arrived. Cut to three years of writing songs, immersed in dance music, and busking on the streets of Berlin, where he is now based.

A lifetime of observing musicians (he cites everyone from Radiohead to Beyonce to Stephen Sondheim and everyone in between as inspiration), and a love of underground music, has resulted in a sound that is both danceable and full of emotion. A deep house rework of Adele’s “Hello” went viral in 2016, receiving international radio play, and an official release on Capitol France. The same year, Bradford was the curator, performer, and dj for the Corona Sunsets Sessions in Sweden. His 2104 debut EP was crowd funded and reached #3 on the iTunes dance charts in Sweden.