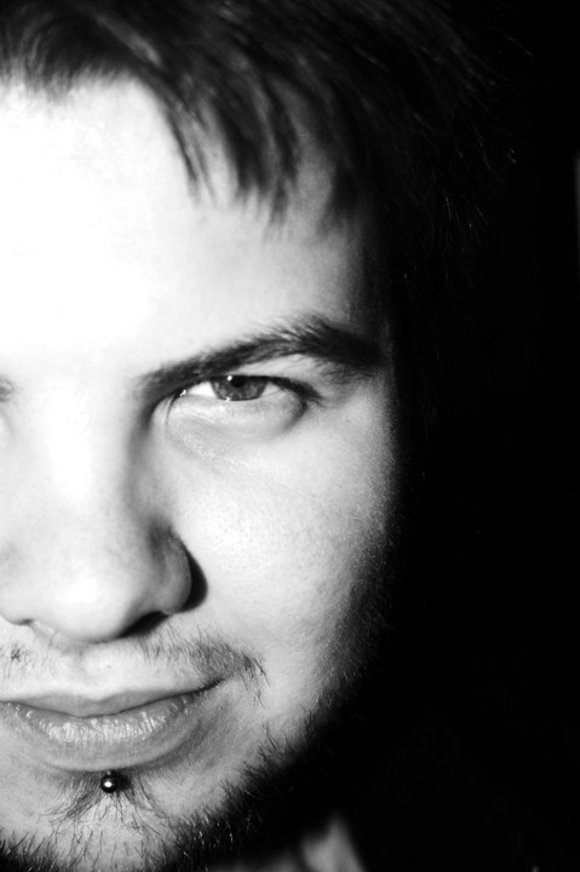 Singer/Songwriter fails to sum up what I do.

Influenced by the soundtrack to the film 'Wayne's World', at the age of nine, Scott Freeman started writing songs.

Today, Scott is an energetic acoustic performer, heading up a sound he calls 'acoustica': Rock music on an acoustic guitar accompanied by a rip-roaring, passion filled performance. Scott has written over 400 songs in the last 12 years, even going so far as to write one song a day for a year in 2011. This cemented Scott's 'acoustica' sound, and seeks to take his lively show all across the UK, hoping to inspire a new generation to put down their computers and pick up guitars again.