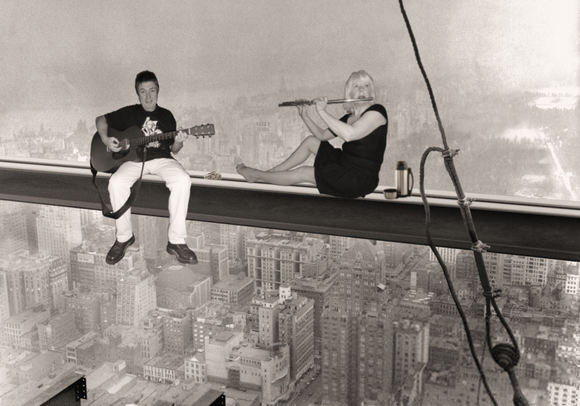 ALL OF OUR 2016/2017 GIGS ARE LISTED ON OUR WEBSITE --> http://www.samphiremusic.com DEMO TUNES are based on Non-Copyright issues - We cannot put demos of our covers on website.

A multi-instrumentalist, vocals, piano, melodeon, guitar, bass guitar, saxophone, flute, recorder.
Susan's contributions to Samphire are mainly on vocals, flute, melodeon, recorder, mandolin and bass guitar.
Played and was 'caller' for Straight Furrow for many years and now calls for Samphire when dancing is required.

Susan was a member of the Phoenix Renaissance Consort, playing tenor recorder and a number of early wind instruments.