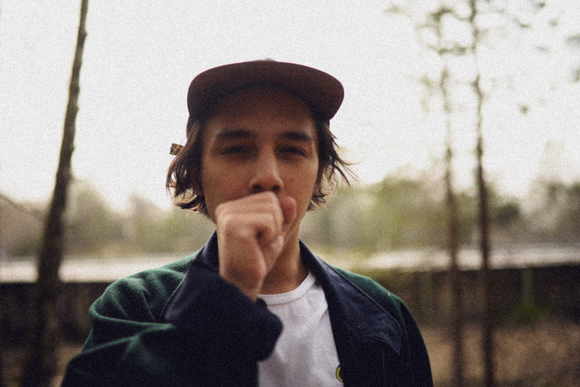 With the release of his first single Days in early 2018, Sam quickly gained a lot of attention by fans and music editors all over the world by being one of the highlights at Spotify's playlist Fresh Finds.

Florian's debut album Youth, released on May 3rd 2019 by Hybris, is heavily influenced by the 80's, lo-fi beats and disco elements. The album drop did further manifest his unique role on the international pop scene of today and Sam continues to create music in that same spirit. During the past few months Florian’s experimented with his native language, Swedish, which lead him to release his latest EP called Vånda on September 6th 2019, featuring the two Swedish singles Jag e ful i alla ljus and Scenskräck that dropped earlier this year.