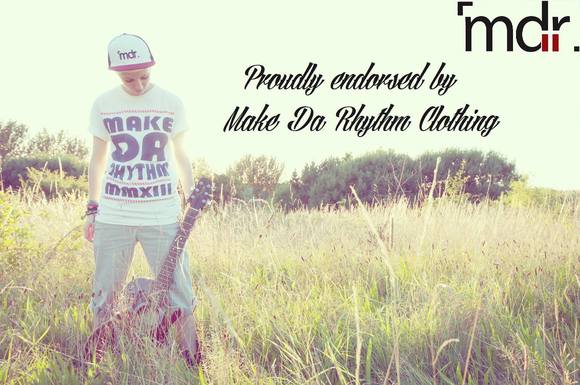 Her pop/rock style portrayed through that acoustic guitar has seen her go very far and gain plenty of attention in a mere 12 months. So it's only right that you guys get acquainted with her and her sound now because if you haven't already heard of her you will have soon.

As I said she has accomplished a lot in a very short space of time plus she's been featured in Kerrang! and Front, both magazines which champion new rock talent and very rightly so in this case.