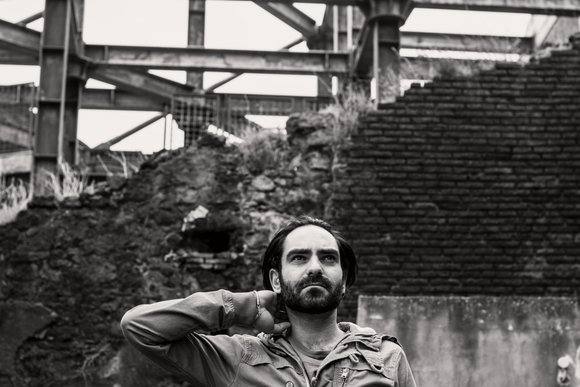 SAINT HUCK is the moniker of the Italian songwriter Livio Lombardo (April 9th, 1988).

Born as noise/alternative guitarist (he has played and it plays in a lot of band: Fräulein Alice, Mapuche, Before We Die, Diane and the Shell), with this first soloist project he veers toward the research of a more intimate sound mixed to lyrics that spoken about a personal and dreamlike imagination.
In November 2015 he releases his first studio album "Broken Branches" for the Italian label Viceversa Records: it has been welcomed enthusiastically by the music criticism, that has described the project as a passionate, visionary, authentic, out borders product. The album is followed, on July 2016, by the video clip of the single "Christine".
In the same year he starts a collaboration with the multi-instrumentalist Floriana Grasso and they start to play concerts all around Italy
He's currently working on his next album.