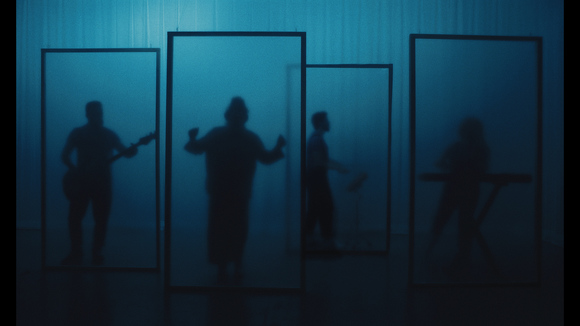 Runrummer is the alias of 26-year-old Livi Morris; a songwriter and producer who grew up on the outskirts of Birmingham (UK) praised for creating "effortlessly laid-back melody and lyrics tinged with a swagger found on Lily Allen  records".

A passionate member of the LGBTQ+ community, many of her lyrics confront struggles with sexuality, gender identity and mental health, while her musical influences come from a combination of classic 80s legends alongside contemporary artists like Gorillaz, Billie Eilish and Flume.

Officially tipped by BBC Introducing as “one to watch” in 2020, she opened the virtual stage at this years Radio 1 Big Weekend, alongside sets for London Pride, Liverpool Soundcity and festival stages across France.

Runrummer performs live as a 3-piece band with powerful electronic backing throughout the set. German-Italian Terry McGowan takes the lead on drums while Frenchman Benoit Bayle is a killer on the bass.