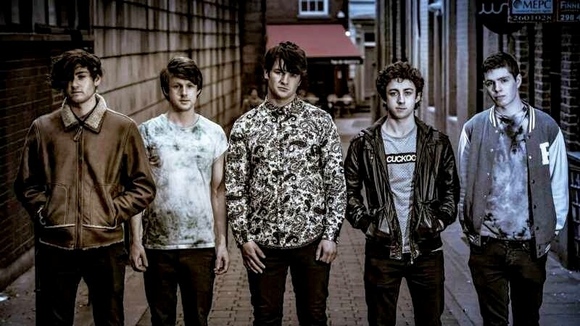 Formed in early 2012 when five college friends got together to begin writing, performing and recording their own original music, RudyTrixX are an exciting, young and passionate Irish Alt/Indie/Rock band bringing a fresh new sound to the country.

With just one year under their belt they have already established themselves on the Irish music scene with performances at Electric Picnic and Body&Soul, as well as at several major venues around Ireland.

The band have been picked as Budweiser's Future Sound of Irish Music and as Whelan's One's to Watch 2014.