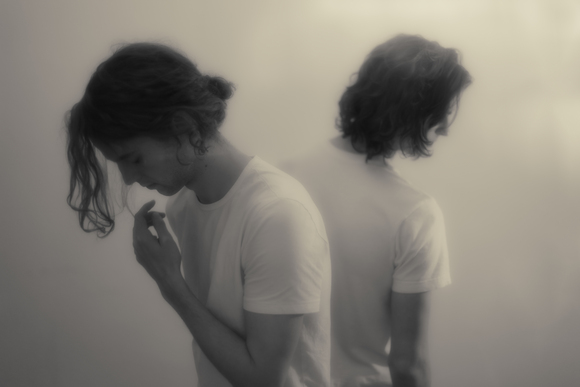 A blend of soulful vocals, dynamic instrumentation and elements of electronic.

Rooftop Runners completed tours in Europe and Canada with highlighted shows at Fusion Festival, CMW, Rifflandia Music Festival and Club NME after their first EP, We Are Here, went on to receive critical acclaim and widespread coverage by music blogs.
Rooftop Runners create a bold interplay of sound on their new album, Alluvium, which will be released on Feb 21, 2014 on Motor Music. It's time to hit the road again!

Originally from the west coast of Canada, Rooftop Runners is the brainchild of brothers Benedikt and Tobias MacIsaac. The duo was formed in the underground culture of East Berlin while immersed in the independent music scene. Playing open mic nights, house parties, and lo-fi venues throughout the city, the brothers found inspiration in their adopted home.

After settling in Berlin, Rooftop Runners recorded their first EP, We Are Here. The 4-track EP was released independently by the band. It went on to receive critical acclaim and widespread coverage by music blogs. The band completed tours in Europe and Canada with highlighted shows at Fusion Festival, Canadian Music Week, Rifflandia Music Festival and Club NME.

Shortly after a tour in the UK and Europe, Rooftop Runners returned to the studio. The duo teamed up with producer/engineer Martin J. Fiedler at his studio in Berlin to work on their debut album Alluvium — a blend of soulful vocals, dynamic instrumentation and elements of electronic.

Their Pacific Northwest origins and new base in Central Europe are reflected in the music. Lush extremes of the west coast mesh with the desolate vitality of Berlin. Their music is the meeting of two polarities.

Alluvium was released on Feb 21, 2014 with a grant from Musicboard Berlin in Austria, Germany and Switzerland.