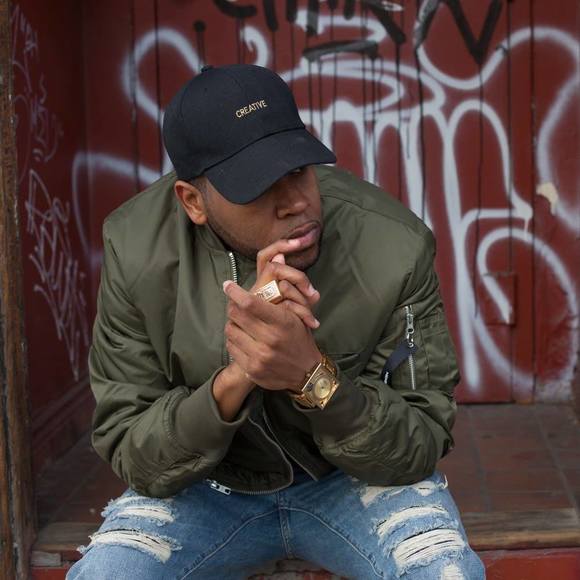 A new wave of Toronto-based rap talent is positioning itself to make a dent on Canadian music charts and Rochester is no stranger to this stage.

Music is Rochester’ sway of life; and just like his story is constantly evolving, in turn so is his music.

Growing up in Rexdale, a notoriously rough area of Toronto; Rochester was exposed to different people and their ways of life. This environment would prove to shape him into the artist he is today and paint the landscape for a unique sound that is completely hypnotizing and has been described as an eclectic balance of urban contemporary Hip Hop and Rap.

Rochester made waves in 2002, when his song, “Young Luv” earned him top prize, when he tried out for a nation-wide contest, with then emerging radio station, FLOW 93.5. This set stage for his first full-length debut album, “A New Day”. He was also credited the “Stylist DJ Award of the Year” in 2008 when Rochester was featured in “The World Is Yours” national ad campaign for Athletes World.It wasn’t until Rochester collaborated with fellow Canadian and industry heavyweight, Boi1da on the song, “Pull Up” that his career would really take off.

Rochester’s live performance is second to none and has shared the stage with names like Chris Brown, Ludacris, Snoop Dogg, Kanye, G-Unit, Obie Trice, Nas,Kardinal Offishial and Busta Rhymes to name a few.

Rochester has an appetite to search the minds and souls of everyone he meets for beauty and inspiration. This ability has taught Rochester the best way to get through to people is to feed their soul with music.

Social media activities such as YouTube, Soundcloud, Twitter have shown progress with new projects that Rochester is constantly pursuing, the latest one called; “Karmazabxtch” schedule to be released in December 2015.