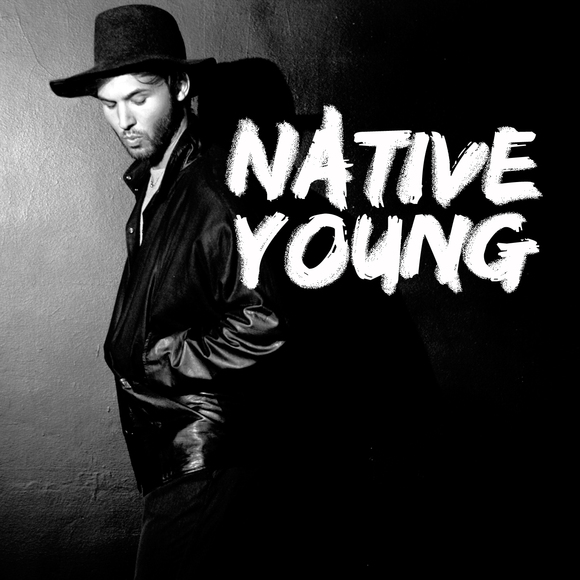 
Native Young is the brainchild of 27 year old singer songwriter Yannick Meyer. It has grown and evolved from an electronic standalone to a multiracial, multicultural band consisting of 8 members.
The Electronic EP is set to be released in January 2015.
2 singles, Children of the Sun & Islands have already signed to and are in various stages of release through a UK indie record label (Islands has also been released independently in RSA and have received radioplay on UCT Radio to phenomenal response)
Children of the Sun was selected for ELLE UK "It Sounds of Summer" compilation album released this past summer (2014).
NATIVE YOUNG are in the process of recording their full length album fusing the elements of Indie Electronica/ and Organic Acoustica to be released June/July 2015.

The 3rd Single (and 2nd Single for independent release in RSA) is Crystal Lion and will be available on iTunes and various sales platforms on October 18th.