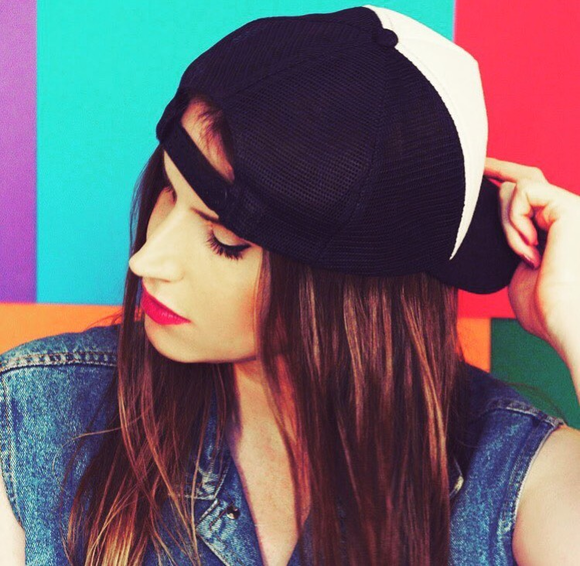 RIDER has been heard millions of times with appearances on jingles for radio stations inc.

Europe’s biggest station BBC Radio 2, Radio 1, regional stations and many more around the world. Now she has stepped into the spotlight to show exactly what she can do.

Debut release "A Little Light" is the perfect example of her exuberant dreamy pop and both the track and its video are a distillation of her refreshing approach to sexuality.

A British/American multi-instrumentalist who writes, performs and produces all her own tracks, Rider spent her early years in Pennsylvania before moving with her family to various locations around the UK as she grew up, including Ripon, Repton, St David’s, Cheltenham, Walton On Thames and went on to study in Liverpool at Sir Paul McCartney’s LIPA.

Young, cool and sassy, Rider is an eternal optimist and her chosen name is an expression of her outlook. She says: “The name Rider to me means speed, forever moving, riding life, excitement, coasting along. It has a positive feeling about it and I'm a glass-half-full kinda girl. Life's good.”

And this dynamic, on-the-go approach to life – which takes in a love of skydiving,
snowboarding, climbing trees and plunging into the sea – is accompanied by a refusal to be bound by convention: “I don't like abiding to rules most of the time. I'm a free spirit and I hate taking the obvious path - both in a physical sense and metaphorically too.”