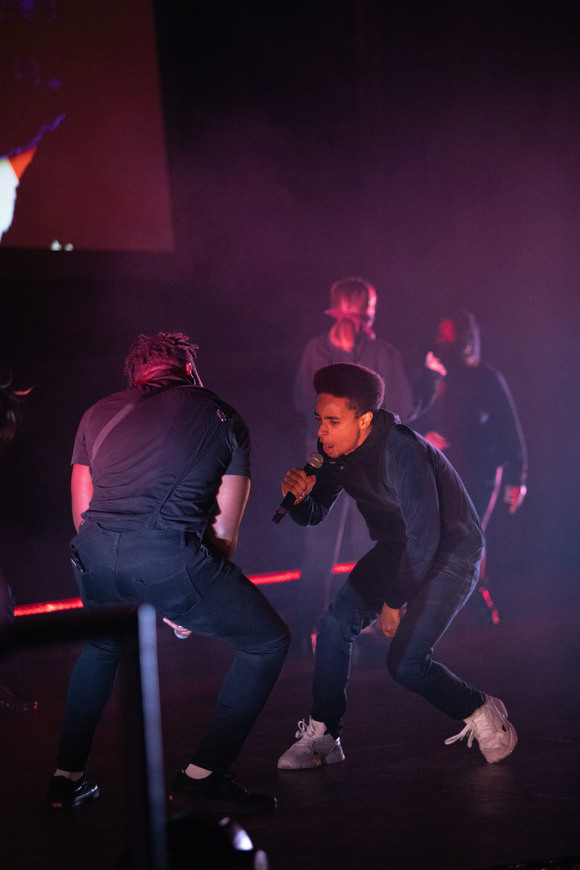 Having played in performed at the premier of LOSTs Les Misérables, collaborating with Apple and Wretch32 and gracing Soho’s Spice of Life with his music, London’s hip-hop response to Kanye West shares musical experiences with his listeners.

Richard Carter is a self-taught producer/artist, creating everything you just heard in his bedroom, taking influences from Pink Floyd, Bon Iver, Kanye West and his close friend Birthh. By combining his use of “colour” in his production with his simplistic yet wholehearted song writing, Richard Carter is able to invoke emotion in his listener to create an experience in every song, very different from the last, always giving his fans sounds they didn’t know they wanted. Richard Carter has made a name for himself among the South music scene by pushing himself to every opportunity that comes his way, further building up his fanbase by showing his sound everywhere and anywhere he can. His funky, laid back melodies lead to him being flown out to Italy to work on an album with Italian producer/artist Birthh, with whom he has already played sold out shows in both Italy and London with for audiences ranging from teenagers to heads of Virgin Records in 2020 alone, making his debut solo performance at a House Money Entertainment show bringing onstage a FULL choir to perform one of his tracks, which won him an award on the same night for the best act.

Tireless work has led to Richard being lifted by his loyal fans, who filled up the venue for his debut performance, overcoming his expectations. After being added to 273 playlists since his first release in 2019, he still has yet to be on an official Spotify Curated Playlist, this is his goal, with this next single he aims to make all of his fans proud, leading up to a new colour of music being debuted just a month after, a song of which the title cannot yet be revealed, but he has discussed it as being his first “blue” song. Between these releases there he also features in a beautiful song of praise for charity, and two other musical projects as both a producer and an artist.